Edgard’s volunteering diary about his time in Ukraine and Hungary 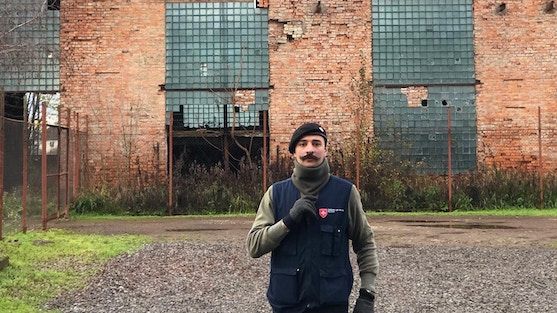 My plane was scheduled for today the 09th, Brussels to Budapest. As usual, there must always be a last-minute surprise. My flight was cancelled due to a national strike in Belgium. Luckily, I found that out early enough and had a plan B. I booked another flight for Tuesday the 8th in the evening. Afterwards, the Order of Malta Hungary contacted me and offered me shelter in their HQ in Budapest. So, to be brief: I am staying to help the Hungarian Association until Friday. Afterwards, I am leaving for Ukraine. This is incredibly amazing!

Day 2 – My first day with the Order of Malta Hungary

The program started at 10 o'clock. We were a team of 3. We started collecting donations from schools all day long (we had a big van) - mainly clothes. At the end of the day, the van was full of donations with no more space at all for anything else to put in. Our next task was to distribute the clothes in a home for the elderly.

The Order of Malta runs this home for elderly people in a part of a hospital. In total, it accommodates 47 elderly who used to be homeless but thanks to the Order they are not anymore. We have also been at the Order’s healthcare centre annexed to the home, where homeless can go to take showers, have new clothes and ask for other support.

You cannot imagine how difficult the situations can be and at the same time, I saw so much love, so much care given by simple companionship!

Day 3 – Another day in Budapest

We started the program today at 11am. Our task today was to join the project “Malta’s Playground” and to take care of children between two and 16 years. There exist seven of those playgrounds all around Budapest. It was a quiet day.The project itself consists of spending time with the children and families of the neighborhood in what looks like a small park. The volunteers usually play with the children and help if possible with their assignments. The small building is well equipped and includes a room for toys and to play many board games or Nintendo. Outside you can find everything you would expect to have on a playing ground. The exceptional thing is that you can volunteer already from the age of 15 or 16 years on as part of your social service at school which requires around 50 hours of volunteering work. So today we had three of those “younger” volunteers and I felt like they see this playground as their second home, a safe zone for young adults. All in all, I had a nice day, less intense but full of joy!

I arrived in Berehove. I had to cross the border by foot. We were 8 volunteers who were crossing it together. Once we were on the Ukrainian side of the border, Tünde who’s in charge of the Order’s project in Berehove awaited us and gave us a warm welcome. On our way we had a small debrief about the situation and then were brought to the house where we were supposed to stay during the entire mission.

The house belongs to the Order of Malta and is used as accommodation for all the volunteers. We were 11 volunteers including volunteers from Hungary, Denmark, the United States and myself from Belgium. After we’ve dropped our stuff, we went to visit the Order’s HQ on the site and were shown the warehouse.

The warehouse is huge and holds 7500m2. It’s managed only by two people who are there fulltime supported by many volunteers from all over the world who change almost every week.

A typical day volunteering in Berehove

Usually, I begin my day at 8am with a short meeting at the HQ where the tasks are distributed. Then we leave for the warehouse. 99.9% of our work is physical. Loading, unloading, packing, packaging, preparing the parcels and distributing. And of course, we use the forklift all the time. Basically, this is our daily work.

Donations come from everywhere, from the Order of Malta, particularly from Hungary but as well from other donors.

We hear the sound of sirens almost every day. The lack of electricity and water does not go unnoticed, sometimes for a whole day. And the weather has been for most of the days quite cold and rainy.

Today, my mission officially ended. I left for the Hungarian border early – at 4am in the morning and we arrived in Budapest at 10am where I was invited to stay at the house of one of the other volunteers. At midday, I was ready for volunteering again. I went to the Order’s HQ in Budapest to ask if they needed help for Friday and Saturday. We couldn't find anything for me to do so last minute. So, I became a last-minute tourist! 😊

Two weeks went by so quickly. Tomorrow, I fly to Brussels, but my thoughts are still in Ukraine. I think of the people who run this project, the volunteers. To all the dedicated people who refused to remain indifferent. Thank you to the Order of Malta Hungary, Tünde and her team for the incredible work they are doing in Berehove and to Florentine for opening the door for me via Vision 2050 to live the spirit of the Order of Malta “Tuitio Fidei et Obsequium Pauperum” on the international level! 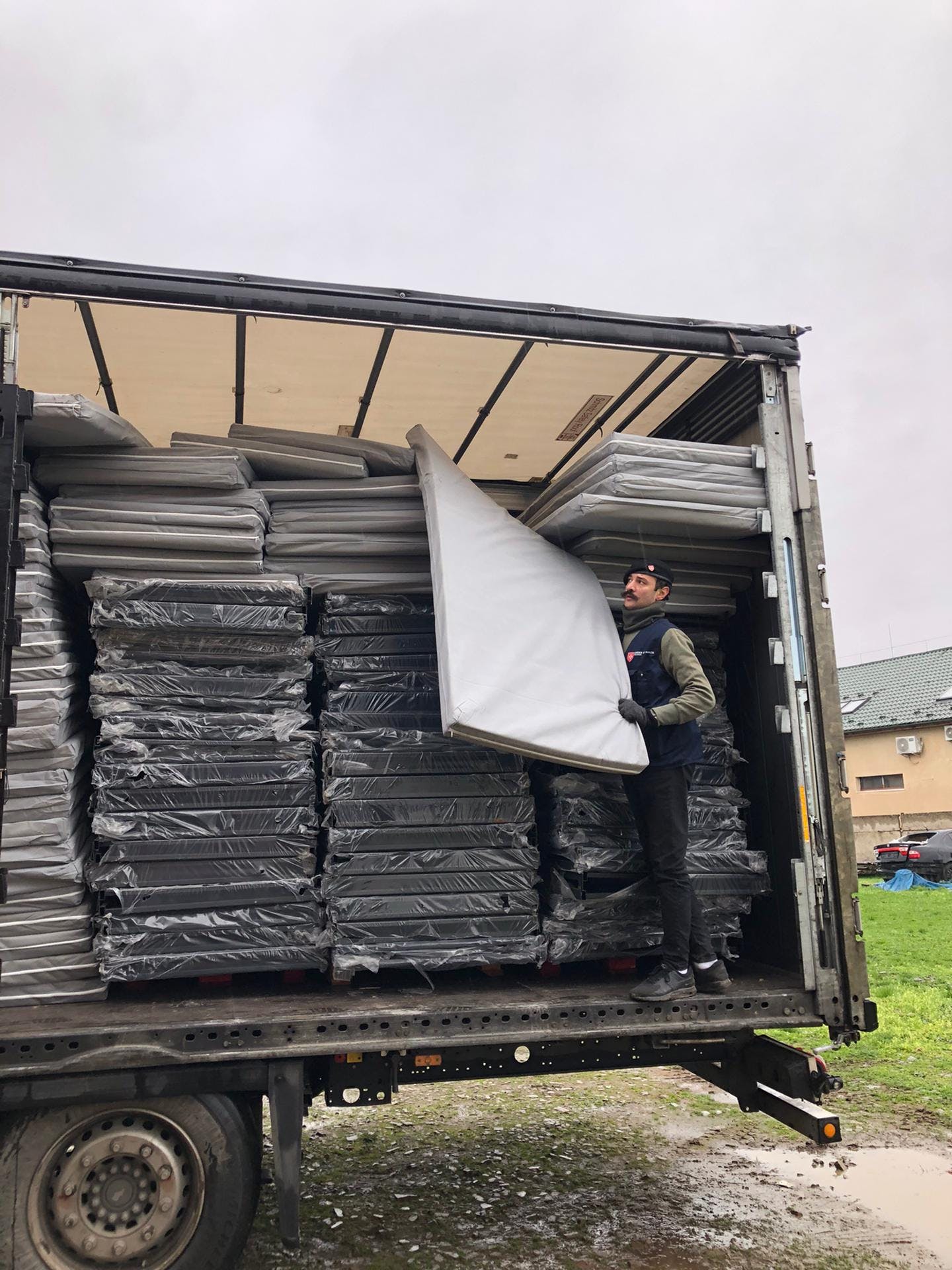 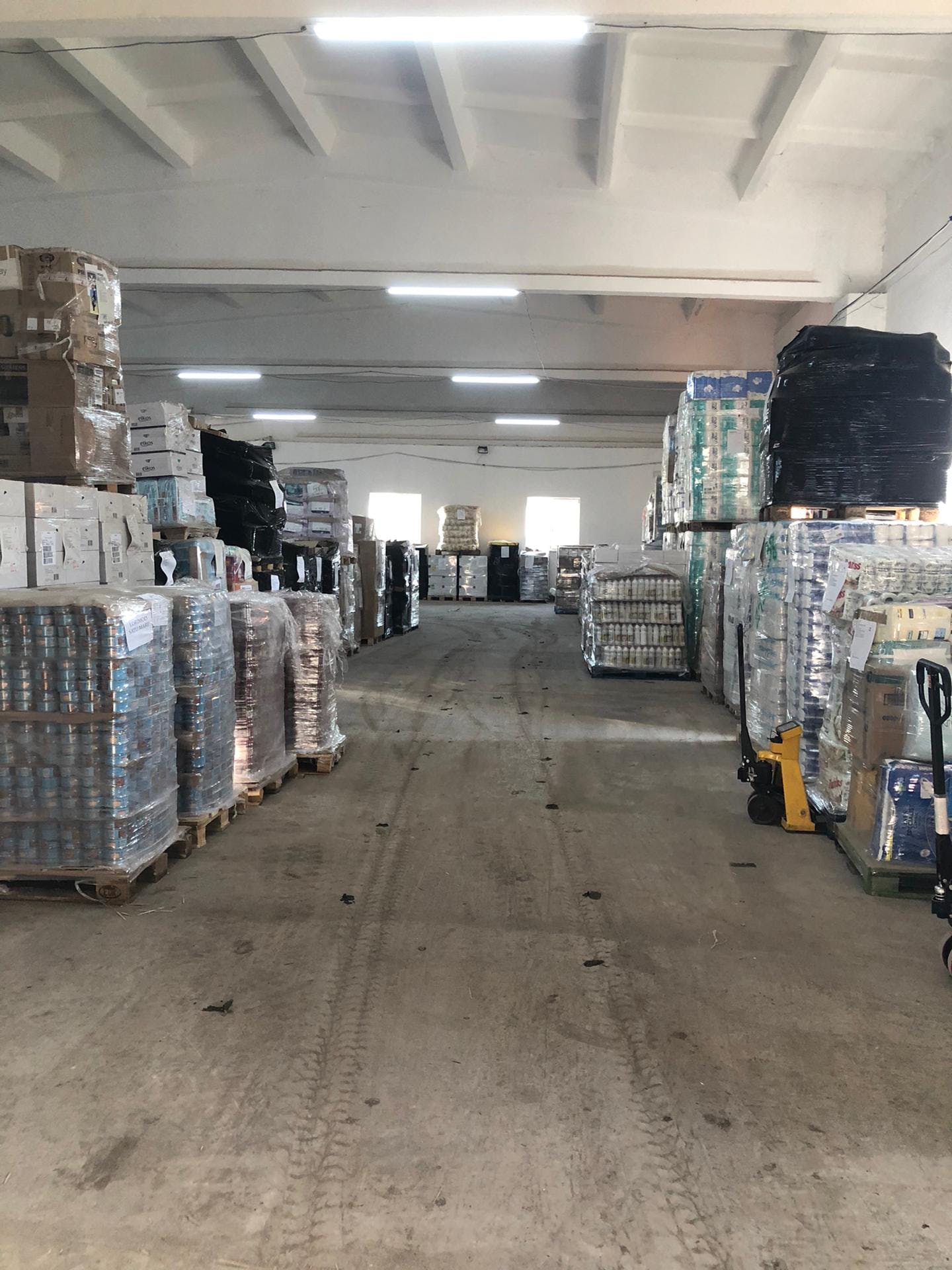 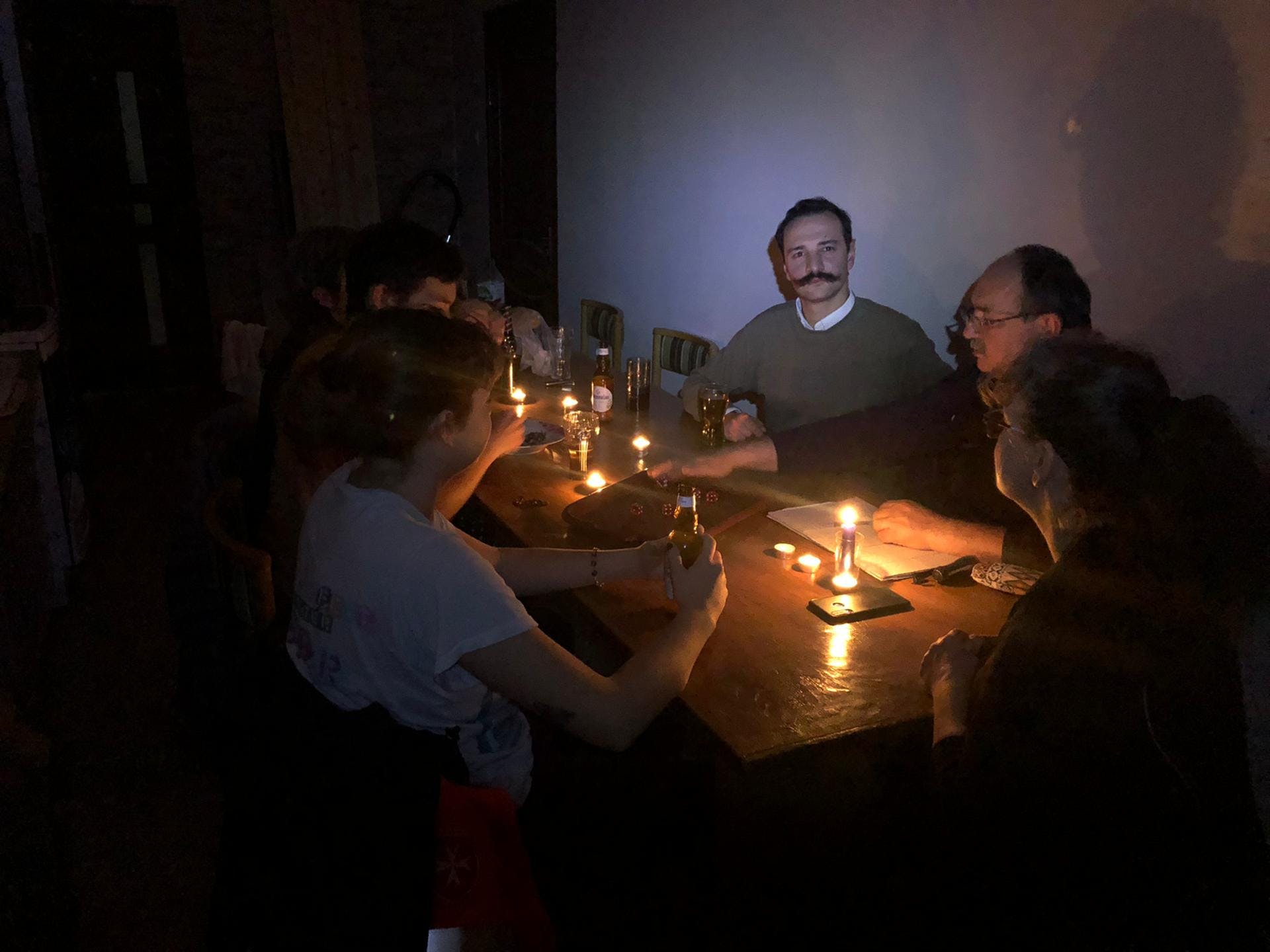 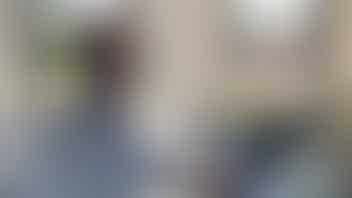 | Reports
Welcome back! This is the second and last report about my time in Cologne, and it could not be more different ...
See more 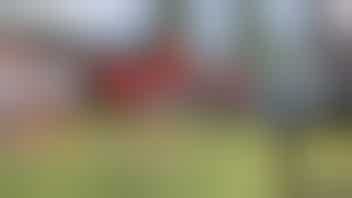 | Reports
Spring brings joy not only with its beautiful weather with the activities of Malteser Albania's young ...
See more 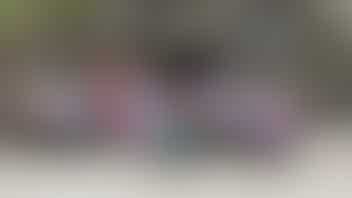 | Reports
In recent years, a pandemic has disrupted the Lithuanian Maltesers’ pilgrimage to Lourdes in France ...
See more